I do the Sacred Space meditations from the Irish Jesuits and the weekly reflection is on anger; namely, that it is OK to be angry.  It is a natural response to having an injustice performed against you or someone else. Now, this doesn’t mean act on this anger in bad ways, but it really is OK to be angry. It’s a normal, understandable, human emotion that most everyone has.

I remember how I felt when I realized why my anger seemed to be too much for others. I know that some people can’t handle other people’s emotions; it wasn’t that. It was that I was angry at myself for being angry.  The self condemnation I was experiencing over having emotions created something much darker. But my regular anger is not too much for the people who love me and are balanced. Not at all. It is just a feeling, and that feeling usually has a really good reason to be there, and sometimes I am angry about something because I truly need to be.

Even if you don’t know why you are angry about a certain situation, it often has a good reason. Someone betrayed you when you were a child, and you never processed it, or didn’t finish processing it. . .there are many possibilities. If you experience something that reminds you of that situation, you may feel anger and not know why. That anger makes sense, even if you don’t know that it does.

I know it is tempting not to feel anger, and not to feel a thing. Dwelling on things that make us angry may not be helpful, but being honest with the emotions we honestly have is really important. Anger denied is still there, it just turns inward and becomes depression. You are angry at yourself. Some people have clinical depression and can’t help it, but if you can help it, it is better to process emotions than hate yourself. I had anger at my anger, and it was hard on those around me. Some people are so angry at themselves that they can’t let anyone love them, which is hard on people who are trying to love. Once we realize our emotions really are OK, it helps us through these things. We accept ourselves, we process the anger, we find peace, we heal.

Who you are and how you feel is alright. May your day be blessed. 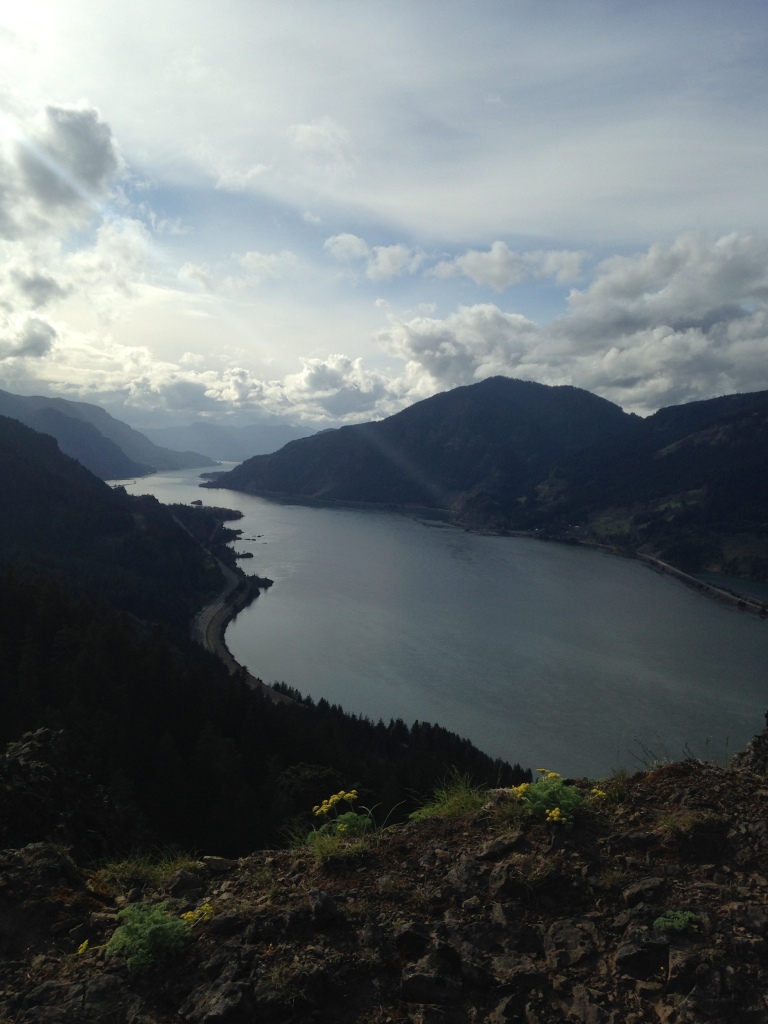