Wandering through groups on  a certain social media site, I see relationship questions, and I see people advising the other to leave the one they have the problems with. Sometimes, this is good. Other times, “leave her” or “leave him” is the default.

A friend posted a meme which basically said, “Take care of yourself, don’t worry about everyone else.”  Is this helpful or selfish?  There is such a thing as giving to a fault, and there is such a thing as not giving enough.  How do we know the difference?  Some heroes and saints gave all.  Some battered spouses gave all too. What is right?

I have a theory, and it is one that I would like you to consider, and respond to and give feedback on if you so desire.  Please don’t take my word as though I’m an expert. But this is what has been coming to my mind and heart.

To give out of real love makes you more of who you are.

To give in an unhealthy way depletes who you are.

I know many people with difficult spouses.  One of them has chosen to not try to control him and to see that what he says comes from wounding and not take it personally.  Does she stand up for herself? Sure! But she does it in a certain way that is more calm and self-assured than others I’ve seen.  She has chosen to stand by him as he heals from childhood wounds, and when I talk to her, I notice that she glows. This is love. She is growing in who she is, and her source of energy and self worth is not her husband.

I know another woman who was in a relationship where she slowly became less and less and catered to everything the other wanted. It was a blessing when she had the strength to end it.

Giving can be exhausting, but if the source comes from the Supreme Being of Love who is leading you in this way, it will build you up. It may not always feel like it, but it leads to your growth.  Relationships can change too, and move out of helping-so-the-other-needs-you-and-doesn’t-leave into giving them freedom, seeing them as God does, and giving because they are precious to you. Walking with them through the difficulties can strengthen you both.

I know that some who are Christian might ask, “Are we really meant to be more and more ourselves? What about Galatians 2:20 which says “It is no longer I who live but Christ who lives in me?” Still, Romans 12:4 says that we are many parts but one body, and that section goes on to highlight differences for a purpose. Anyone who has seen twins grow up knows that they are different people despite the same environment. Anyone who has studied Myers Briggs knows that some people’s brains are designed to perceive in a way that is more focused on the facts, and some on the connections between the facts. It is obvious that we are each created unique and have a special role in the world. We are unrepeatable. Therefore, the Galatians verse might be about selfishness and self-will, and it might be about the source of our life. But it isn’t about our uniqueness disappearing.

When I was in Rome, a Dominican explained it to me like this.  Think of stained glass. When the light shines through it, it is filled with light. Light permeates it. But we can also see the color and texture of the stained glass better because of the light.  In Christ, we are more  Him, and more ourselves.

Therefore, to be oneself is not bad. It is good. It is beautiful. And most of all, it is truth.  If you and those around you notice you are growing, then maybe you made the right decision in the way you love.  Is it codependency or love? Is it freedom from codependency or is it selfishness?  Think about it. Do you feel yourself disappearing? Or are you strengthened? This can be a method of discerning. After all, we don’t ever want to simply not love, but it serves no one to be used. May your discernment be blessed. 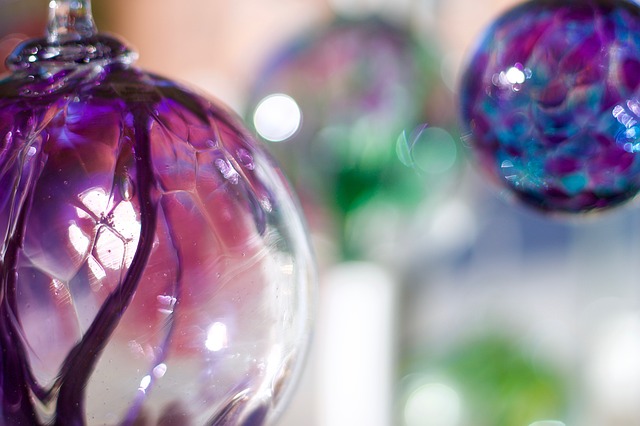 May God bless your day.

2 thoughts on “Codependency or Love?”